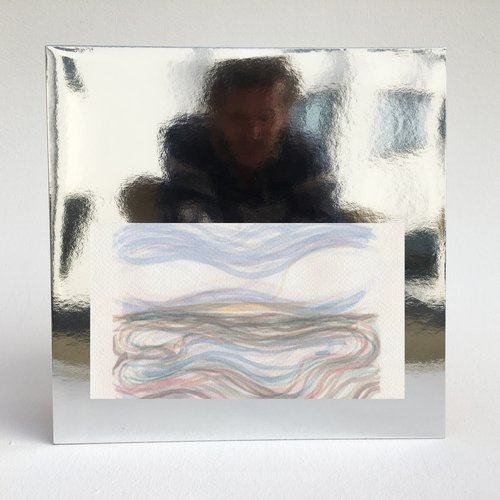 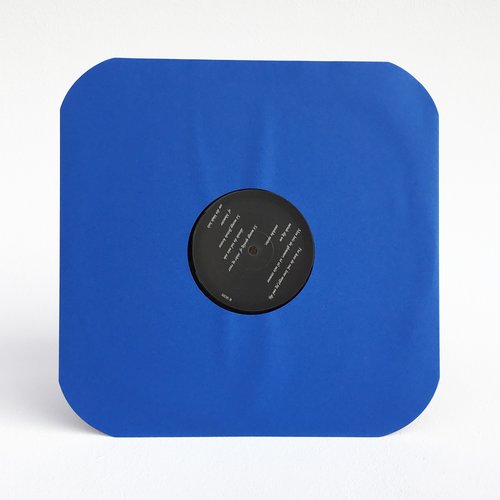 A composition written for the string quartet Halvcirkel by Anders Lauge Meldgaard on the base of Fragment 94 by Sappho, re-written by Mette Moestrup who is special guest feature on the album. The score for the composition is open ended and leaves many possibilities and choices to be made by the musicians during performance, creating a space for non-hierarchical, playful, crisp interaction. 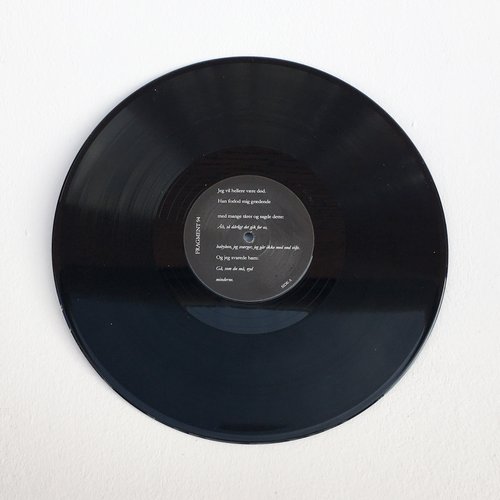