Easy Listening For The Hearing Impaired 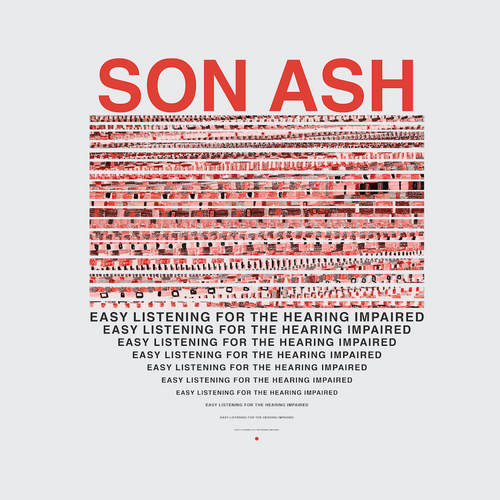 'Easy Listening For The Hearing Impaired' is a collection of timbral, rhythmical and structural studio experiments for analogue synthesizers, sequencers and reel tape. Part of the material stems from free improvisation, while other parts are composed from more strict and conformational principles.

The album is concerned with the idea of beginning and becoming, and an increasing expanse is embedded in the progression of the album, that gradually unfolds its ramifications over time.

Evolution, demerging, splicing, filtering and proliferation are among the thematic movements that are reappearing along the record. 'Easy Listening For The Hearing Impaired' is driven by a circular logic that unfolds the energy of repetition onwards through the shifting plateaus of the album.

The musical constructions of the album are in many ways without hierarchy; it’s the many, not the one, being in focus.